What Does RKO Mean in Wrestling? Certain moves have become iconic in the history of pro wrestling such as The Undertaker’s Tombstone Piledriver, Shawn Michaels’ Sweet Chin Music, and The Rock’s People’s Elbow.

Randy Orton’s RKO has also become a memorable finisher and it has even turned into a viral meme.

But do you know what the letters RKO stand for? If you’ve been curious about that topic, you’re in the right place.

You can learn more about the RKO, its meaning, and its origins by continuing with the rest of this article. 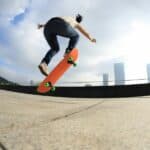 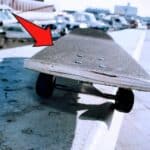 What Does RKO Stand for in Wrestling?

The name for the wrestling move known as the RKO is based on Orton’s initials. His full name is Randal Keith Orton. It is also a play-off of the term TKO, which is used to denote a technical knockout in boxing and other combat sports.

What Does RKO Mean in Wrestling

Where the RKO Name Comes From

Ask any pro wrestling fan about the most iconic moves in the history of the industry and it won’t take long before they mention the RKO.

The signature move is prominently featured in modern pro wrestling highlight reels and you’ll quickly understand why after seeing Orton perform it in different ways.

While the move itself is instantly recognizable, its name still holds some mystery. The mystery stems from the meaning of the name itself.

Fans over the years speculated over the significance of the move being named RKO. Although some solid guesses did emerge, it was still impossible to come up with a definitive answer at the time.

Thankfully, Orton put an end to all the speculation himself by sharing how he came up with the name.

During an interview with retired pro wrestler Stone Cold Steve Austin, Orton revealed that he came up with the name on the fly.

Not long after performing the move for the first time on live TV, Orton was already looking to name it.

He drew inspiration from his name – Randal Keith Orton – and used his initials to brand the finishing move.

Orton also noted how RKO sounded like TKO, a term used to note technical knockouts in boxing and other combat sports while pitching it to WWE chairman and CEO Vince McMahon. 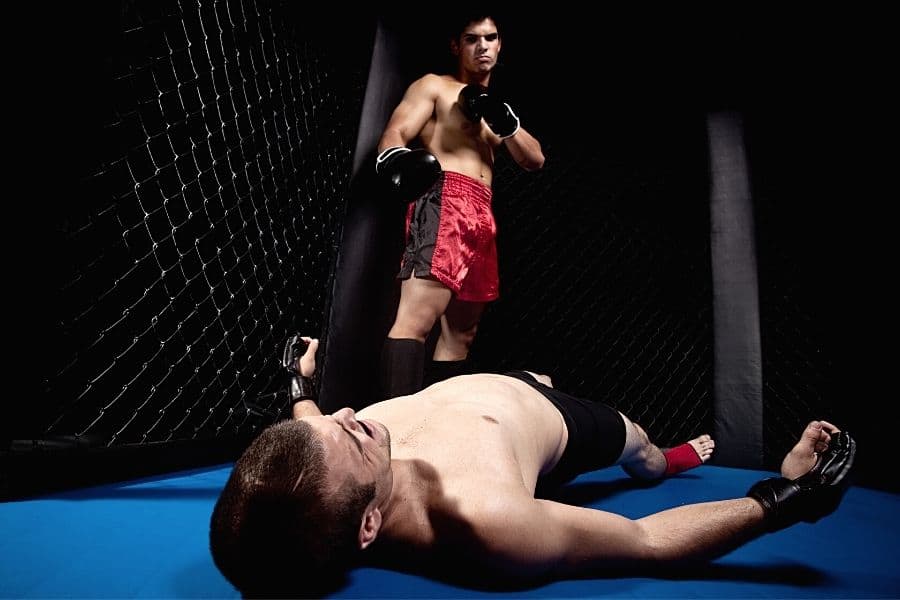 McMahon shared his approval of the name immediately; the rest is now history. Orton says being in the right place at the right time helped him come up with the name for his signature move.

How Orton Came Up with the RKO

Now that we know the origin of the name RKO, let’s turn our attention to the move itself. You can trace the RKO origins to the late 1980s.

In an article published on WWE.com, retired pro wrestler and current WWE head of talent relations John Laurinaitis shared that he invented the move that eventually became the RKO back in 1987.

According to Laurinaitis, fellow pro wrestler Barry Windham encouraged him to try out a front-face neck breaker and see how that would work as a maneuver.

Laurinaitis liked the move and he would debut it in the ring in 1988 during an All Japan Pro Wrestling event.

Laurinaitis said that members of the audience cheered when they saw him perform the move as it was something they hadn’t seen before. Laurinaitis had dubbed that original move as the Ace Crusher.

Sometime down the line, Laurinaitis demonstrated the move to Diamond Dallas Page, a pro wrestler who rose to stardom during his stint with WCW.

Page tweaked the move and dubbed it the Diamond Cutter.

As for how it became the RKO, Orton shared that he was using a different move in training when Laurinaitis suggested that he try out the Ace Crusher.

Orton obliged but modified the move and that was how the RKO came to be.

How the RKO is Performed

The original Ace Crusher involved Laurinaitis trapping his opponent’s head between his shoulder and arm before he dropped forcefully to the ground.

The impact from the drop and the shoulder making contact with his opponent’s face were supposed to do the damage.

Page’s variation of the move involved a longer setup compared to what Laurinaitis did. His opponents also fell from a greater height.

Orton tweaked the formula by making the move more sudden and dynamic. A big reason why the move has become so popular is that it can come out of nowhere.

One moment, Orton can be offscreen and all of a sudden, he is leaping toward his opponent and landing the RKO.

The leap leading into the RKO is a significant variation on the original move. Owing to his athleticism, Orton can also get plenty of height on the RKO and sell it even better to the crowd.

It’s worth pointing out that Orton has tweaked the finisher throughout the years too.

From time to time, Orton is known to drop to the ground and pound his fists into the wrestling mat before performing the RKO. He does so while waiting for his opponent to get into the right spot.

The WWE legend has also made a habit out of breaking out special variations of the RKO. 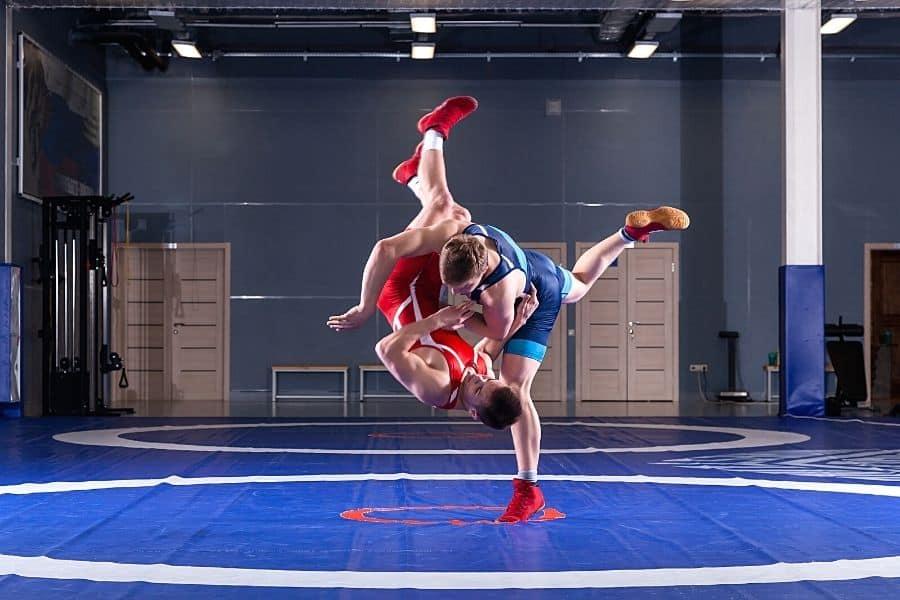 Orton will sometimes perform the move with the aid of the turnbuckle and ropes. He’s also known to use the move when catching opponents in mid-air.

Frequently Asked Questions about What RKO Means in Wrestling

Who Did Orton First Use the RKO On?

According to Orton, he first used the move on TV against Shane Helms. At the time, Helms was still wrestling as the character known as The Hurricane.

What Is a Super RKO?

A Super RKO involves Orton putting his opponent on top of the turnbuckle and him performing the move from that height. The move takes a longer build compared to the normal RKO.

The RKO truly is among the recognizable moves in the world of wrestling.

Appropriately enough, the move is also named after the wrestler who popularized it.