What is the Purpose of a Squib Kick in the NFL? The NFL has changed its kickoff rules over time and it’s caused unique plays to be created like the squib kick.

If you haven’t witnessed it before, the squib kick can look a little odd, and the purpose of why a team would attempt one isn’t quite clear.

In this article, we will take a look at the history of the squib kick and explore why teams might use it during a game. 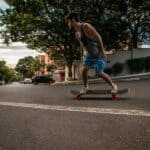 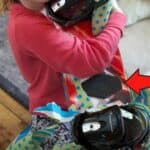 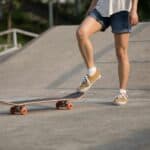 What is the Purpose of a Squib Kick in the NFL?

The purpose of the squib kick is to prevent a touchback and keep the ball away from the opposing team’s return specialist. When done correctly, the squib kick will fall into the hands of a player who isn’t used to returning and won’t be able to gain much yardage.

How the Squib Kick Started

The squib kick was invented by a kicker in high school by the name Mike Squib. He was reported to have used the squib kick in a game in California.

The NFL wouldn’t see the squib kick until 1981 when the San Francisco 49ers kicker used it.

The kicker has suffered an injury and wasn’t able to kick the ball as far as he could on the opening drive.

This caused the ball to bounce hard on the turf rather than sail through the air like a normal kickoff.

Later in the year, the 49ers used it again in the Superbowl and it led to two different favorable positions for the team who would eventually go on to win the game.

Since then, the squib kick has become a more common sight in the NFL.

While it’s not used on every kickoff, you’ll see it pop up from time to time as teams look for any edge they can get over their opponents.

Why Teams Perform A Squib Kick

There are multiple uses for the squib kick and teams will use it depending on the situation.

The most common reason you’ll see a squib kick is when a team is trying to avoid giving up a big return.

Usually, the opposing team has an electric return player on their team who is capable of gaining tons of yards on a kickoff.

To prevent this, kickers will use the squib kick so that someone else on the team has to return the ball or it gives the kickoff team a chance to get down the field faster. 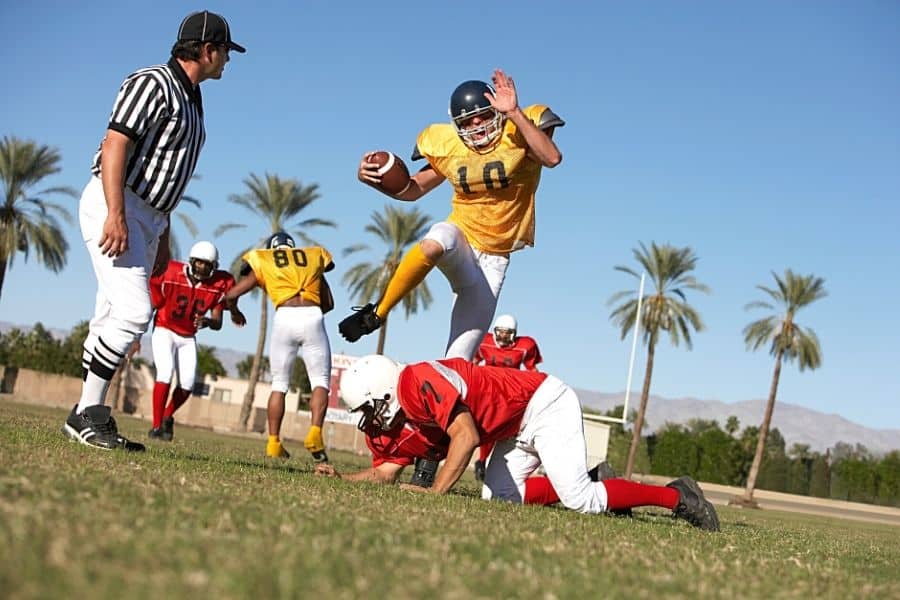 What is the Purpose of a Squib Kick in the NFL? Kickers will use the squib kick so someone in the team will return the ball

If the returner is not experienced they will probably not get many yards or they might even fumble the ball.

Another reason to use the squib kick is to keep the other team off their guards.

Since most teams are expecting a regular kickoff, they will have their return team set up in one formation. Many times the return team will turn their backs and not be able to see the ball coming.

If the squib kick is used it can cause confusion and leave the return team scrambling to get into position. This will leave them susceptible to a powerful attack from the kicking team.

This can give the kicking team an advantage as they might be able to recover the ball or at least get good field position.

The Cons of Performing A Squib Kick

The problem with performing a squib kick is that if it’s not done correctly, it can backfire and be very dangerous.

The ball can take some unpredictable hops and go in the wrong direction. 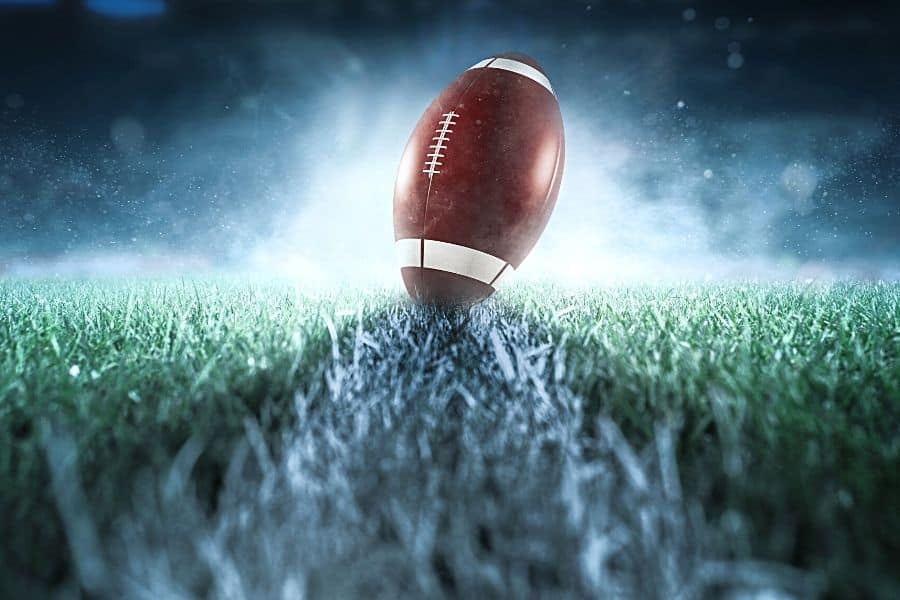 Despite the handiness of a squib kick, it can make the ball take unpredictable hops and make it go the wrong way

If the ball goes out of bounds on a kickoff the return team will get great field position and have an easier chance to score.

If the return team does field the ball, chances are the players are now concentrated in a smaller area.

This makes it a lot easier for the returner to loop around the crowd and get a huge gain of yards.

How The Squib Kick is Performed

For a regular kickoff, the kicker will often try to hit the bottom part of the ball.

This will make the ball spin and sail through the air for a long distance. The ball will spin backward as it flies even though it continues to move forwards.

When performing a squib kick, the kicker wants to hit the top half of the ball so that it doesn’t go too high and come down in bounds.

How high they hit the ball will depend on how far they want it to go. Hitting the middle of the football will cause it to fly down the field without going through the endzone. 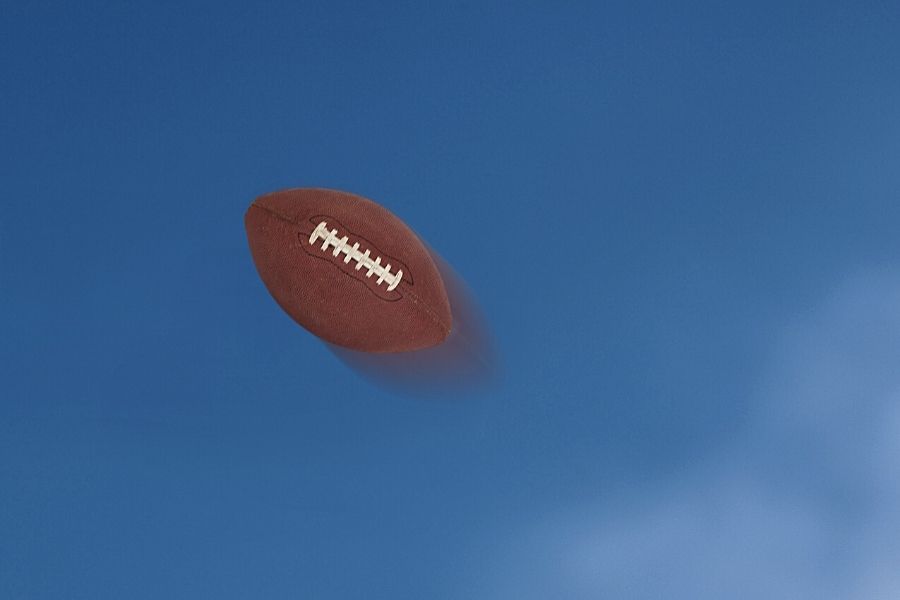 Hitting the ball very high will make it hit the ground immediately and is reserved more for onside kicks.

Kickers want to make sure when they hit the ball that it will bounce but hopefully not in a way that causes the ball to wildly bounce out of bounds.

It’s a tricky balance to find but once mastered, can be a very effective tool.

Frequently Asked Questions about the Purpose of a Squib Kick

When Has the Squib Kick Worked Out?

A 1982 college football game between the University of California and the Stanford Cardinals is the most famous example and is known as “The Play.” The play resulted in a last second kickoff return for a touchdown that ended the game.

Are There Other Types of Kicks?

There is also the onside kick which is when the kicking team tries to recover the ball rather than have it be caught by the return team. This play is usually reserved for last-minute attempts to win but can be used at any time to surprise the return team.


The Purpose of A Squib Kick

When teams use a squib kick it is usually because they are trying to avoid giving up a big return or they want to catch the opposing team off guard.

The squib kick can have bad consequences but is generally a safe play to use for teams to avoid dangerous returners.